JEE-Main exam is comprises of two papers, Paper-1 and Paper-2. Paper-1 is for the application in Bachelor in Engineering Bachelor in Technology which could be taken online and offline. Paper-2 is for admission in Bachelor in Architecture and Bachelor in Planning which can only be taken personally. Examinees can select either one or both of them. The papers include multiple choice questions. Almost 13,560, 000 students took JEE-Main exam in 2014, including 316,000 female candidates.

Candidates who wanted to enter IIT’s and ISM, which are leading engineering and science colleges in India, must surpass the exam to secure their admission in the said schools. Only promising candidates of JEE-Main were qualified to take the exam. Passers of the exam can select either ITTs or ISM.

Colleges like Indian Institute of Science and Research (IISER), Rajiv Gandhi Institute of Petroleum Technology (RGIPT) and others uses the score of JEE-Advanced candidates for admission. These colleges are non-participant institutes of Central IIT JEE-Advanced advising of which all IITs and ISM are members.

Students who have taken admission tests in IITs and ISM Dhanbad cannot take JEE-Advanced exam next year. But it would not be a case with IISER, RGIPT and other institutes because they only use the JEE-Advanced score for basis of admission and they are not associated with IIT central counselling.

Last September 2013, the Joint Admission Board’s decision to continue with the two-phase JEE pattern (one would take Main first and Advance after) for IITs in 2014, was approved by the IIT Council. The results of JEE 2014 were announced last May 3, 2014. The JEE-Mains for the following year will be held on April 4, 2015.

JEE pattern has experienced a number of changes over the past years. The candidates were given copies of their answers and cut offs were announced since 2010 in response to the call of transparency after persistent legal struggle of IIT Kharagpur professor Rajeev Kumar, who won the National RTI Award 2010 for his victorious campaign. 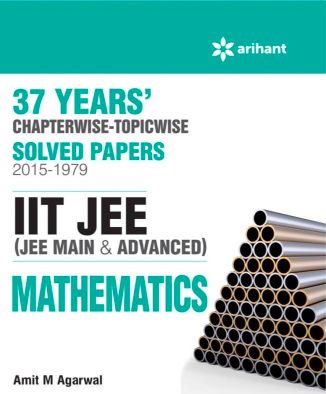 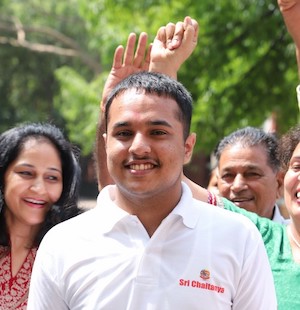